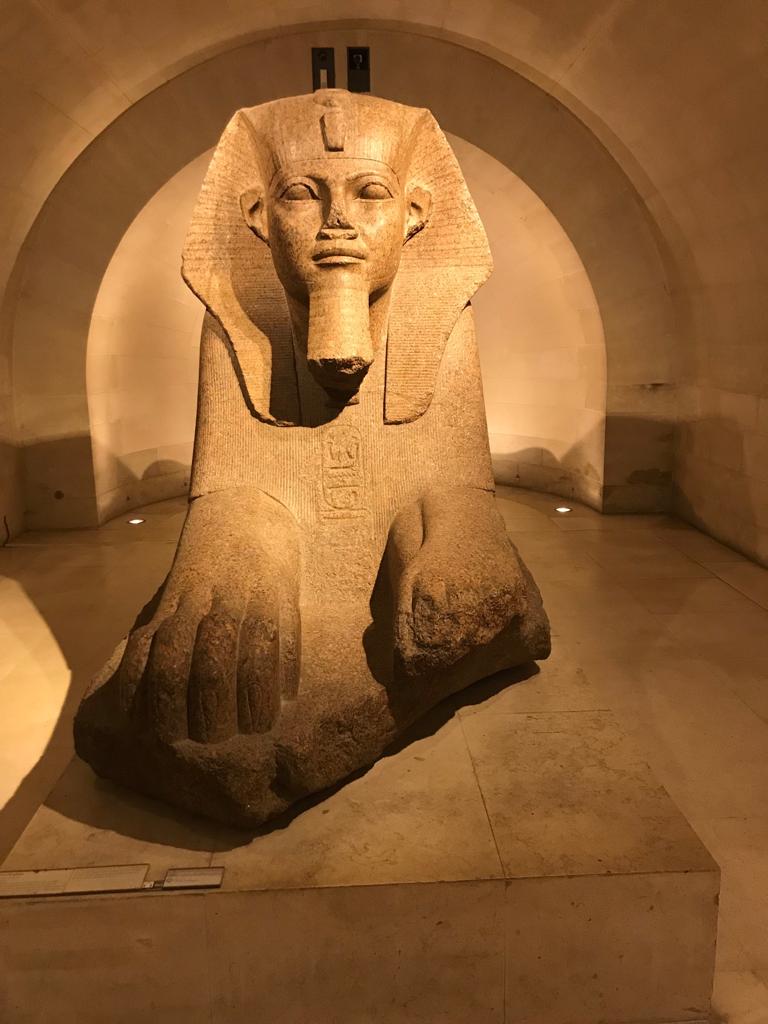 As Confucius said - wherever you go, go with all your heart. In this trip, i have lost my heart to Paris. Dream of climbing up the Eiffel Tower came true. But Paris is not just Eiffel Tower, it has so much to offer. I have started admiring the art, in-fact, i am now obsessed with the Art. Art speaks where words are unable to explain. I want to go again to Musee du Louvre and see all the beautiful artwork, which I was not able to see. Not only to Musee du Louvre, I also want to go to Museum of Modern art, Musee d'orsay, Opera House and many more places. Below is list of all the places, that i have seen during my trip to Paris. It was one of the amazing trip and am looking for more this year. Moulin Rouge Sacré cœur La maison rose Le Mur des Je t’aime- Wall of love Arc de Triomphe Petit Palais Pont Alexandre III Les invalides Musée l’armée Assemblée Nationale Place de la Concorde Fontaine des Mers Joan of Arc statue Centre Pompidou Hôtel de Ville Louvre Mus
Post a Comment
Read more 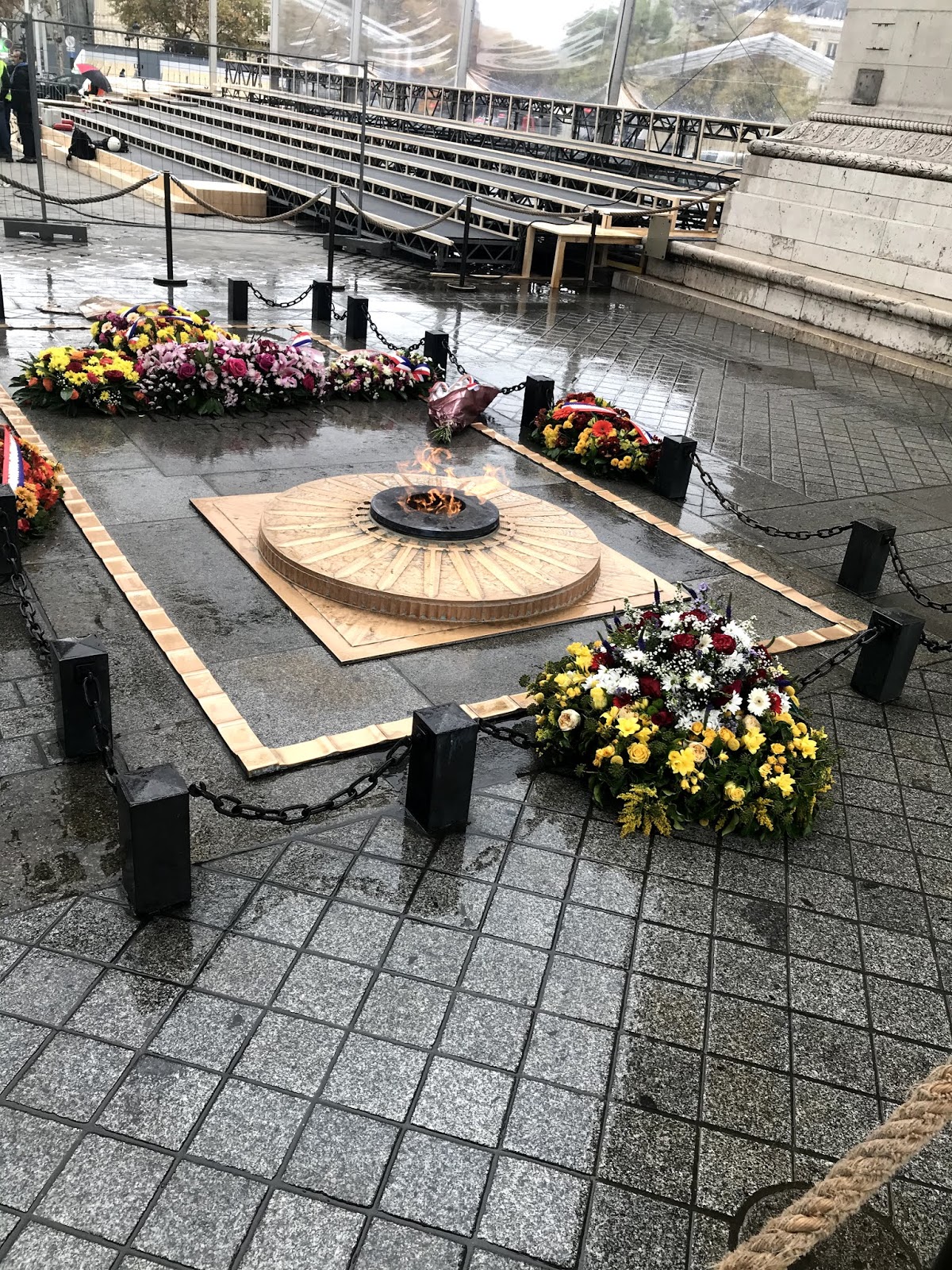 In the previous post , you've got the overview of Paris. Now let's explore and dig more into Paris. Arc de Triomph - The Arc de Triomphe de l'Étoile is one of the most famous monuments in Paris. The construction of the  Arc de Triomphe in  Paris was ordered in 1806 by Napoleon, the French Emperor.  Napoleon wanted to honor the Grande Armee, the name of the French army at that time. The Grande Armee had conquered most of Europe and was then considered invicible. After his Austerlitz victory in 1805, Napoleon said to his soldiers : "You will return home through archs of triumph". The names of 128 battles of the first French Republic and Napoleon's Empire are written on the white walls under the vault together with the names of the generals who took part in them. Petit Palais Joan of Arc - Joan of Arc (6 January1412 – 30 May 1431), nicknamed "The Maid of Orléans", is considered a heroine of France for her role
Post a Comment
Location: Paris, France
Read more 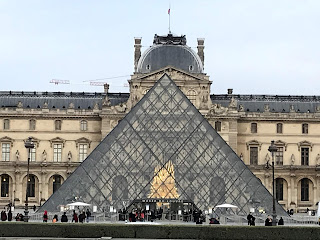 Musée du L’ouvre or thé Louvre Museum is the world’s largest art museum. The Louvre was originally built as a fortress in 1190, but later reconstructed to be a Royal Palace. During its time as a Royal Residence, every monarch expanded it. Today, it covers a total area of 652,300 square feet (60,600 square meters) In total, there are 35000 works to be discovered including the masterpieces - the Mona Lisa, The Raft of the Medusa, the Venus de Milo and the Winged Victory Of Samothrace. Mona Lisa - a MASTERPIECE by Leonardo da Vinci is the “the best known, the most visited, the most written about, the most sung about, work of art in the world”. It is truly priceless as according to French heritage law - this painting cannot be bought or sold. Two priceless smiles - Of course the second one is Mona Lisa Psyche Revived by Cupid’s Kiss - it is regarded as a MASTERPIECE of Neoclassical sculpture that represents Cupid in the height of Love and t
Post a Comment
Location: Rue de Rivoli, 75001 Paris, France
Read more 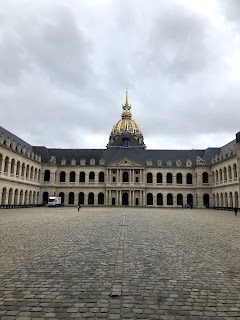 Pont Alexandre III , inaugurated in 1900, is one of the most emblematic bridges in Paris because of its architecture and location. At its four extremities are huge 17 metre-high pylons crowned with gilt bronze sculptures of winged horses representing the illustrious Arts, Sciences, Commerce and Industry. Pont Alexandre III connects the Invalides on the Left Bank to the Grand Palais and Petit Palais on the Right Bank.  It is classified as a French Monument historique since 1975. The Musée de l'Armée was created with the merger of the Musée d'Artillerie and the Musée Historique de l'Armée . The museum's seven main spaces and departments contain collections that span the period from antiquity through the 20th century. The Musée de l'Armée has identified 24 aesthetic, technical and symbolic "treasures," which are all closely linked to French military history from the late Middle Ages through to World War II . They include weapons, armour
Post a Comment
Location: Paris, France
Read more
More posts